I have received many comments about people having issues with tuner reception. Several readers are frustrated that one TV gets more channels than the other one. I am experiencing the same problem. I have two TVs connected to one OTA antenna in my attic. My Samsung TV has better reception than my RCA television. Both televisions have different tuners. Samsung televisions generally have better tuners. If you are having the same issues, there are several ways to receive more OTA channels with a better tuner.

Listed below are several ways to resolve your OTA tuner issues. Each solution is based on the outcome of the troubleshooting test we did earlier.

If your’re over the air antenna does not have a preamp you should consider adding one to improve the quality of the signal. This can help boost weaker OTA signals. They are simple to install.

If you determined you need a powered splitter, this is an easy addition. Basically, adding a powered splitter will amplify the signal to the weaker television. This will boost the signal going to the tuner, and hopefully, you will gain the lost channels. You can read our article on how to set up a splitter for more information.

Many older televisions built before 2015 don’t have the best tuners and have trouble decoding weaker signals. So one option is to buy a new television with a more modern tuner. Samsung makes television with good tuners.

Another effective option is to buy an OTA converter box. This converter box plugs directly into the HDMI port of your existing television. This allows you to use the tuner in the converter box instead of the televisions. Most of these converter boxes have excellent tuners. It is a cheap solution to fix your channel reception issues. The other benefit is you can record, pause, and time-shift TV shows. An OTA converter box also gives you an on-screen television guide that a standard TV tuner does not provide.

Improving your OTA tuner can have a positive impact on your channel lineup. If you have over the air tuner problems, try implementing one of these solutions. Hopefully, you can continue to watch your favorite channels without any issues.

I started this site to educate the public on alternative ways you can watch television besides subscribing to cable. I have been in the audio-visual business for over 20 years. I also have an extensive computer networking background. I am a Microsoft Certified Professional and CompTIA Network+ Certified Technician. I hope you will find my articles and reviews helpful in conscious uncabling. 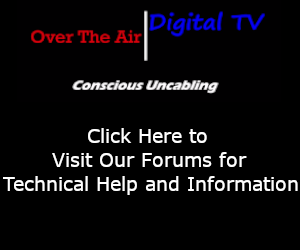 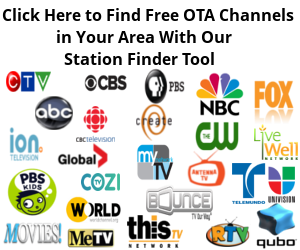 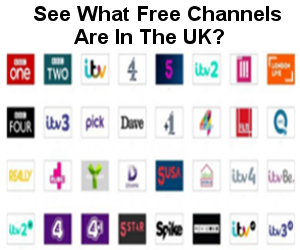 Eliminate Over The Air Antenna Interference

Last updated: Monday, February 22, 2021I received an email from a reader last week with an interesting [...]

Check Out Our Network of Sites: